Why is there still a doubt about the true origin of watchmaking? To know the answer, we have to go back to the time of the Religion War.

In 1530, a war broke out in France between Catholics and Protestants. The conflict between the two rivals is such that it leads to the flight of some of the latter to the neighbouring country, Switzerland. Arriving in Geneva, they were welcomed by Jean Calvin, a Protestant reformist pastor. 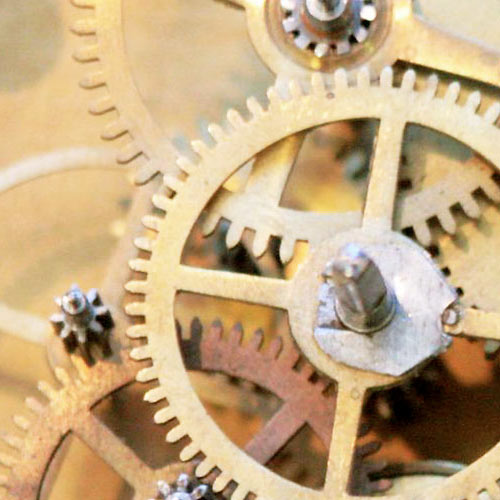 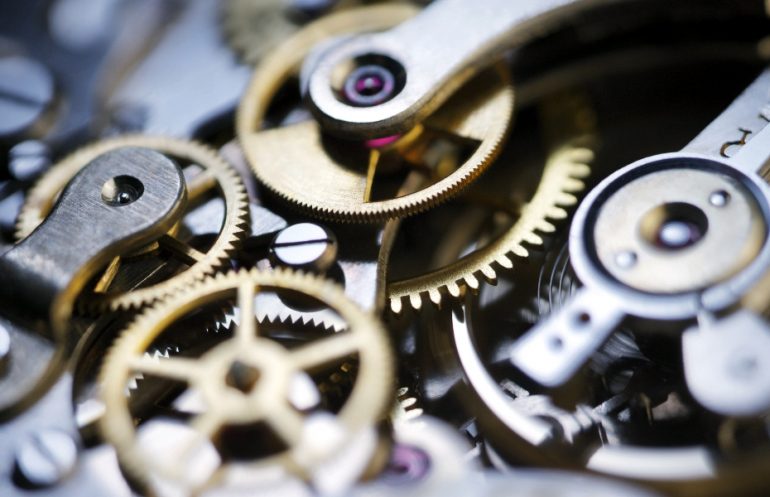 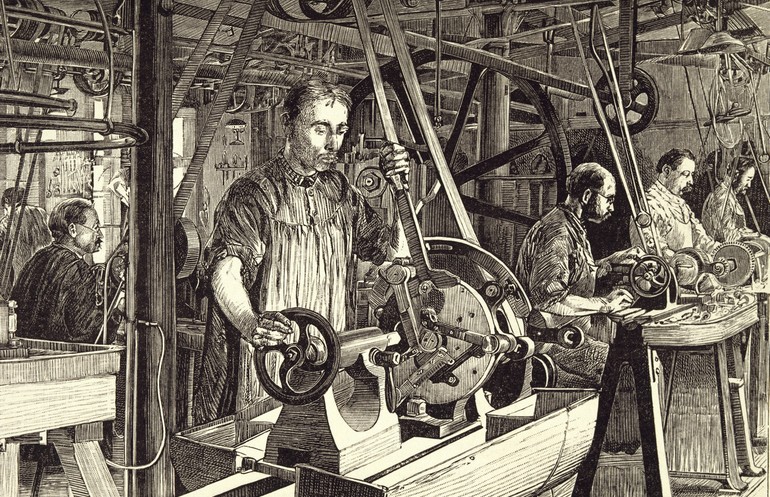 The latter had established strict rules in order to benefit from its protection. One of them prohibited the wearing of jewellery and the work of goldsmiths. Unemployed and wanting to use their know-how, Protestant craftsmen from France turned to the profession of watchmaker. It was at this key moment that the luxury watch industry established itself in Switzerland. In the beginning, each piece was worked and forged by hand by the craftsmen in order to achieve exceptional work. But this process required time and practice. As a result, the number of creations produced was very limited. It was not until the 19th century's industrial revolution that this sector was revived. Watchmakers were able to acquire precision machinery. Towards the end of the 19th century, a new innovation changed the watchmakers' habits: the introduction of the wristwatch, which replaced the pocket watches. This innovation required a complete change of watch cases.

This is how watchmaking began in Switzerland and today it is the leading producer of luxury watches in the world.