With more than 1100 protests, the protest movements of May 68 marked the population's need for profound changes in post-war society. The traditional media such as newspapers, radio and television were controlled by the ORTF (Office de Radiodiffusion - Télévision Française) and therefore by the government. The speech and demands of the protestors were then censored. 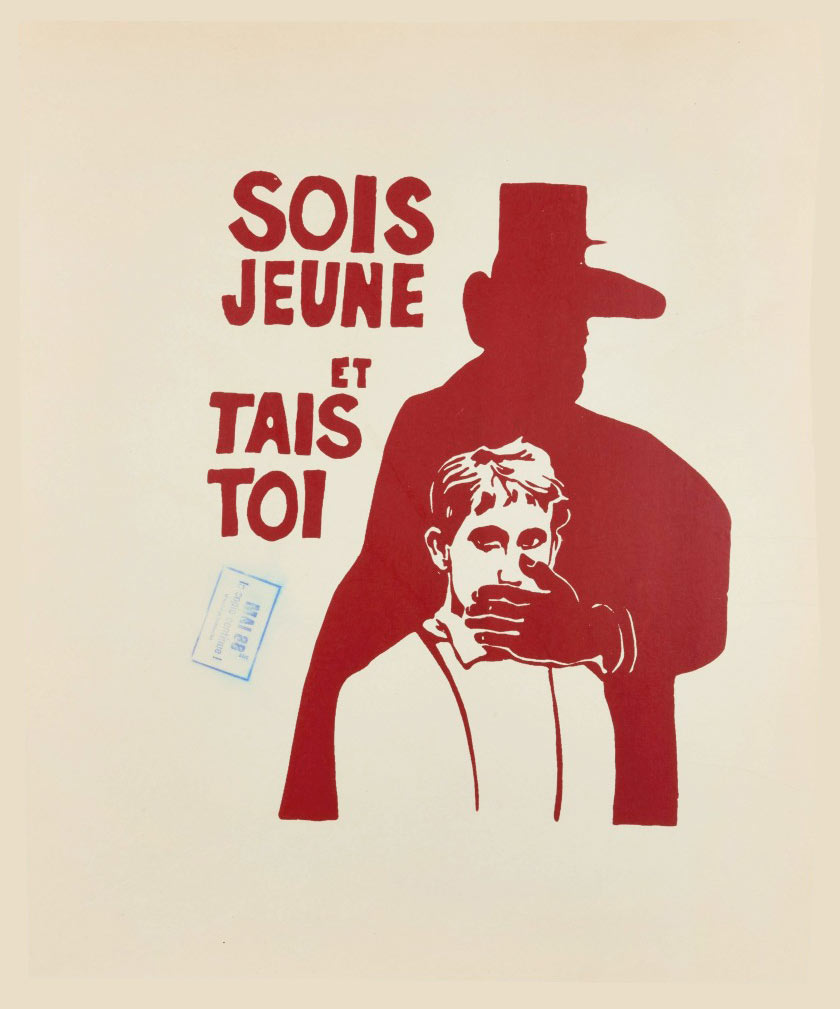 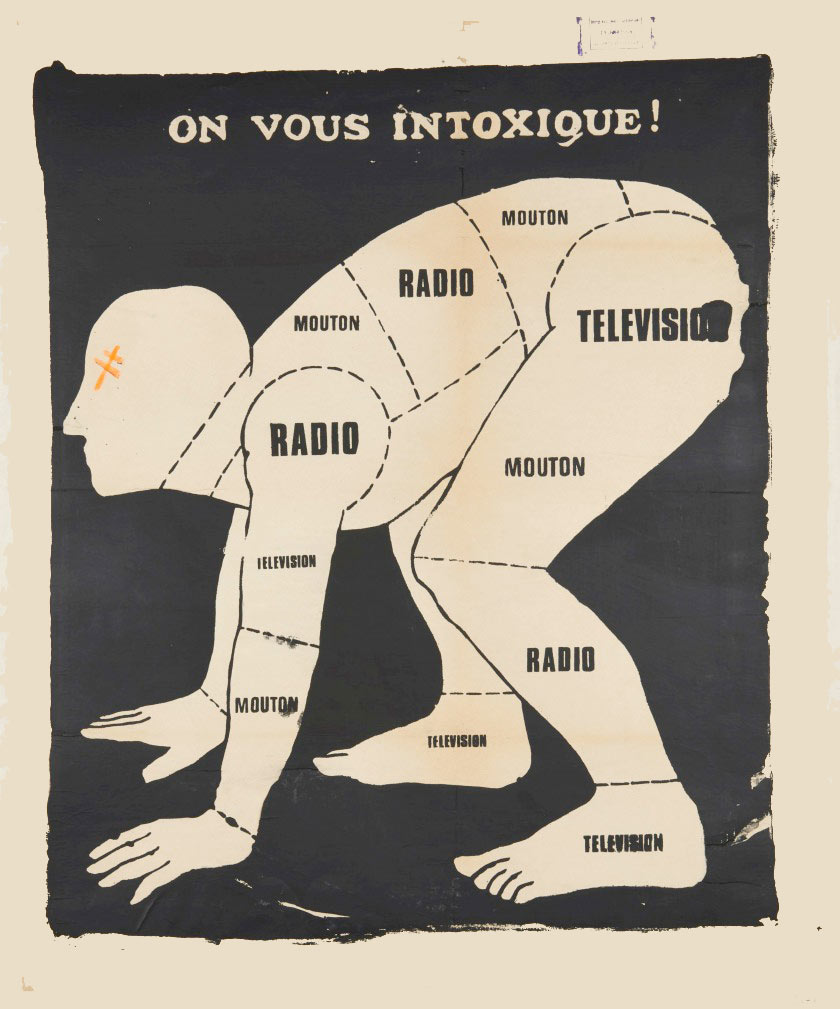 So they had to find a way to express themselves freely. Inexpensive and easy to use, wild display was favoured. The students of the Beaux-Arts edited nearly three quarters of the posters, first using the lithography technique. But very soon silkscreen printing, which uses stencil as the printing principle, was used because it made the posters much faster to produce. Still little known in Europe, it was the first large-scale use in France of this process, popularized a few years earlier by Andy Warhol in the United States. May 68 saw the creation of hundreds of posters that were graphically simple, but delivered a complete and striking message. The slogan La Beauté est dans la Rue was inspired by the idea that behind these apparently violent confrontations was a thirst for equality, justice and freedom.

For the 50th anniversary of these events, LAPS reissues this iconic poster created by the students of the Paris School of Fine Arts. Always relevant, it reminds us that behind every media hides an ideology.

Come to the workshop