Bollywood - created by combining Bombay (now Mumbai) with the world symbol of the seventh art, Hollywood - appeared some thirty years ago. So long after the birth of cinema in India: the first silent film was shown in Mumbai in 1913. Strictly speaking, it refers only to films in Hindi. The codified narrative is in line with the great lineage of classical Indian drama, leaving a large place for family, impossible love stories and caste differences. In addition to the story, the soul of the Bollywood film goes through music mixed with a kitsch and colourful aesthetic inspired by Indian deities.

In India, cinema is much more than an industry, it is a culture, an art of living. It is an integral part of the lives of many Indians, who identify with the actors seen as real heroes. Raj Kumar was one of them and made himself known by playing in Pakeezah (1972) which became one of the Bollywood references film. 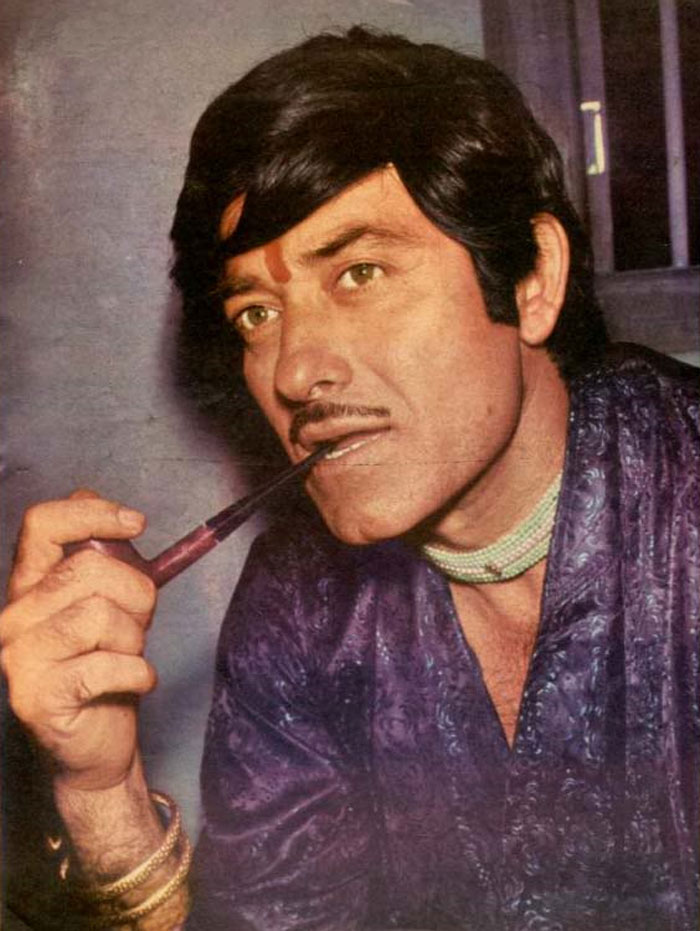 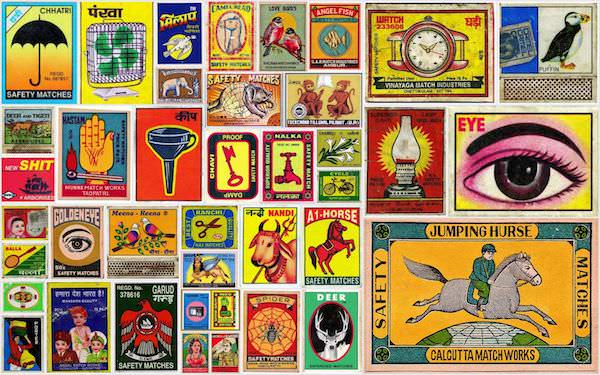 This cinema is now being exported all over the world with a record production of feature films far ahead of Hollywood. In 2013, 1724 films were released by the Bollywood studios compared to 738 by their Californian counterparts. Often described as kitsch, these colourful films are above all a different way of looking at modernity.

With a century-old production in India, another object is an integral part of pop culture: matchboxes! There is a wide variety of visuals from all over the country: for example, images of gods and goddesses or personalities like here have been used. Because of their originality and history, they are collected by some people known as philumenists.

LAPS is inspired by these universes for two and takes one of these boxes displaying the portrait of this great figure of Bollywood cinema: Raj Kumar, a policeman converted into an actor. His 40-year career has brought him at least 70 films! Side with luck with the Twins model: finding two yolks in one egg is a sign of good-luck around the world.

Come to the Workshop