Introduced in Mexico during the French occupation in 1863, the Lucha libre became an integral part of Latin culture. At that time, the Mexican wrestler Enrique Ugartechea introduced the art of 'free-style' to traditional Greco-Roman combat, thus defining the foundations of Lucha Libre.

The Mexican duels differ from the American wrestling by the aerial and spectacular style of the Luchador's catches. Thanks to its less violent and fast character, Lucha Libre is an attraction for spectators of all ages. 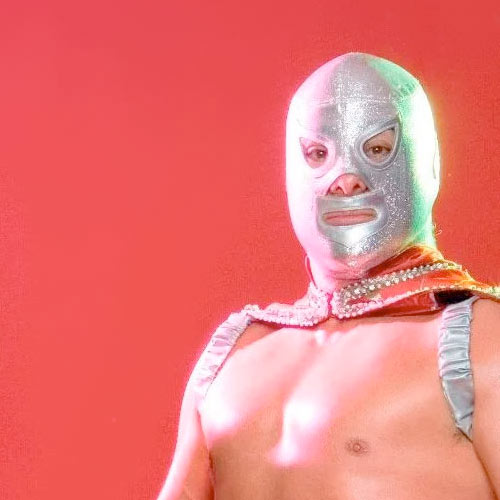 During the fights, the Luchador wear a mask which is the symbol of their past life. Concealing their true identity, some Luchador have managed to triumph without revealing their names. This is the case of El Santo. This wrestler entered the ring for the first time in 1942 in Mexico City and won "Battle Royal" against 8 men. This was the beginning of a long career as a Champion. During his whole life as a wrestler, nobody knew his identity until a week before his death in 1984 when he took off his mask live on a National television channel.